New baseball reads for 2020: A safe place to find book recommendations — 50 and counting

When will there be good news?

(We’re just looking at the title of the book that “Master of Horror” author Stephen King is reading while attending a game at Fenway Park. … from the guy who wrote “Misery”)

As the reviews continue on fartheroffthewall.com we also update the complete list here.

*Day 3 (March 20):  “The Hidden Language of Baseball: How Signs and Sign-Stealing Having Influenced the Course of Our National Pastime,” by Paul Dickson

*Day 4 (March 23): “Buzz Saw: The Improbable Story of How the Washington Nationals Won the World Series,” by Jesse Dougherty

*Day 5 (March 24): “Stealing Home: Los Angeles, the Dodgers, and the Lives Caught in Between,” by Eric Nusbaum

*Day 7 (March 26): “The Baseball Book of Why: The Answers to Questions You’ve Always Wondered About from America’s National Pastime,” by the late John C. McCollister

*Day 9 (April 1): “The Wax Pack: On the Open Road in Search of Baseball’s Afterlife,” by Brad Balukjian

*Day 10 (April 2): “The Cup of Coffee Club: 11 Players and their Brush with Baseball History,” by Jacob Kornhauser

*Day 16 (April 12): “Hall of Name: Baseball’s Most Magnificent Monikers from ‘The Only Nolan’ to ‘Van Lingle Mungo’ and More,” by DB Firstman

**Posted on April 13: Our piece for the Sports Business Journal about how the Pandemic Baseball Book Club of authors have bonded to promote their own new publications during this 2020 lock down. (subscription required … and encouraged) 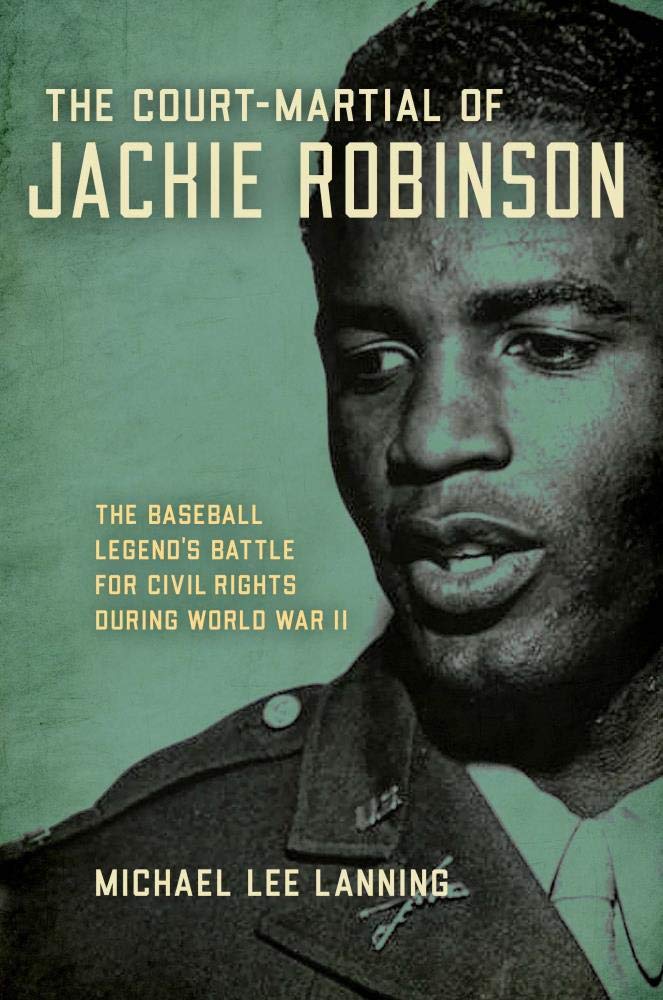 *Day 19 (April 17): “Future Value: The Battle for Baseball’s Soul and How Teams Will Find the Next Superstar” by Eric Longenhagen and Kiley McDaniel

*Day 20 (April 19):  “Billy Ball: Billy Martin and the
Resurrection of the Oakland A’s” by Dale Tafoya

*Day 21 (April 21):  “The Inside Game: Bad Calls, Strange Moves, and What Baseball Behavior Teaches Us About Ourselves” by Keith Law, which takes the lead from Daniel Kahneman’s 2011 New York Times’ best-selling book, “Thinking, Fast and Slow.” 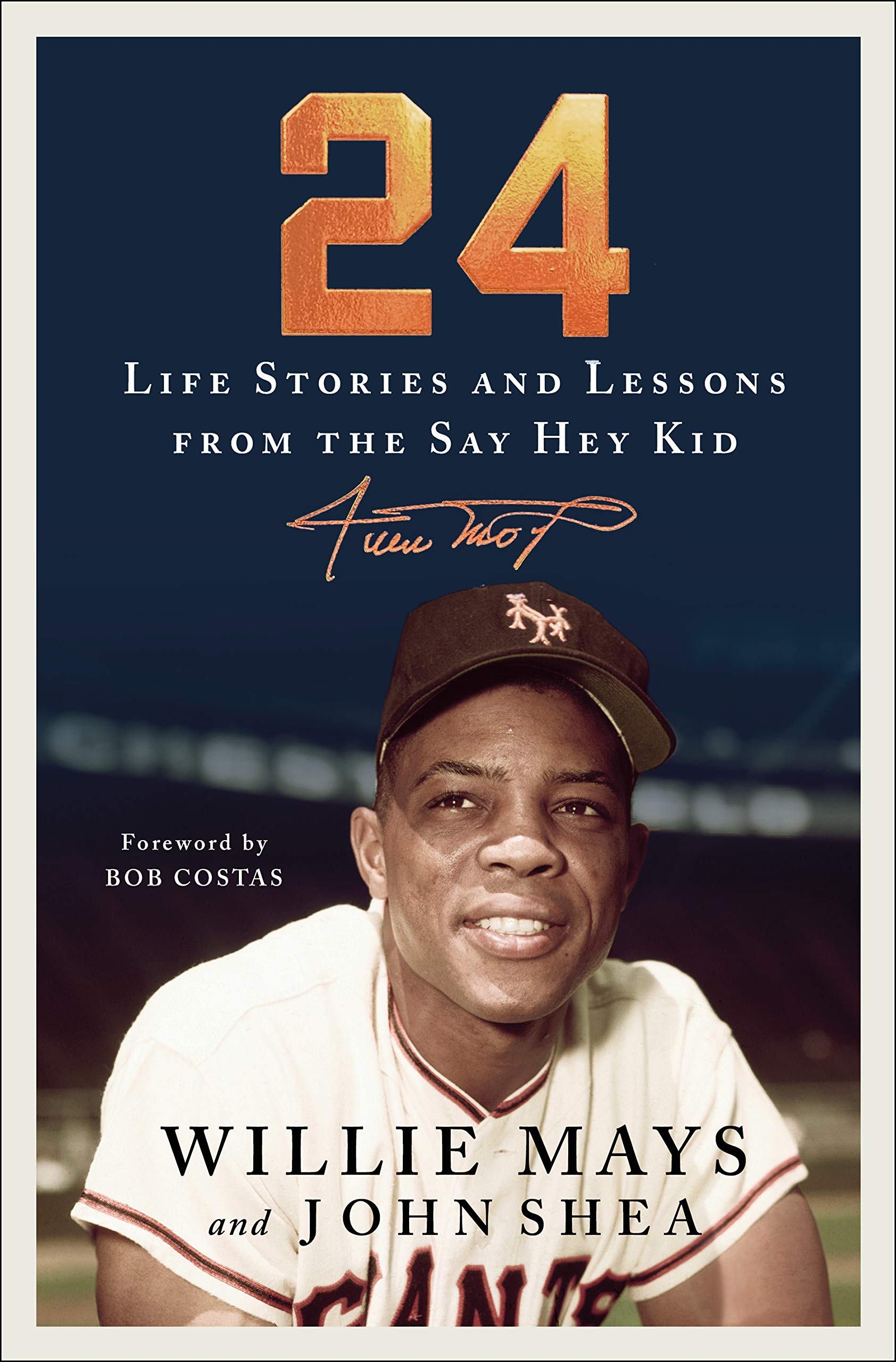 *Day 30 (April 30): “Bouton: The Life of a Baseball Original,” by Mitchell Nathanson

*Day 31 (May 4): “Issei Baseball: The Story of the
First Japanese American Ballplayers” by Robert K. Fitts 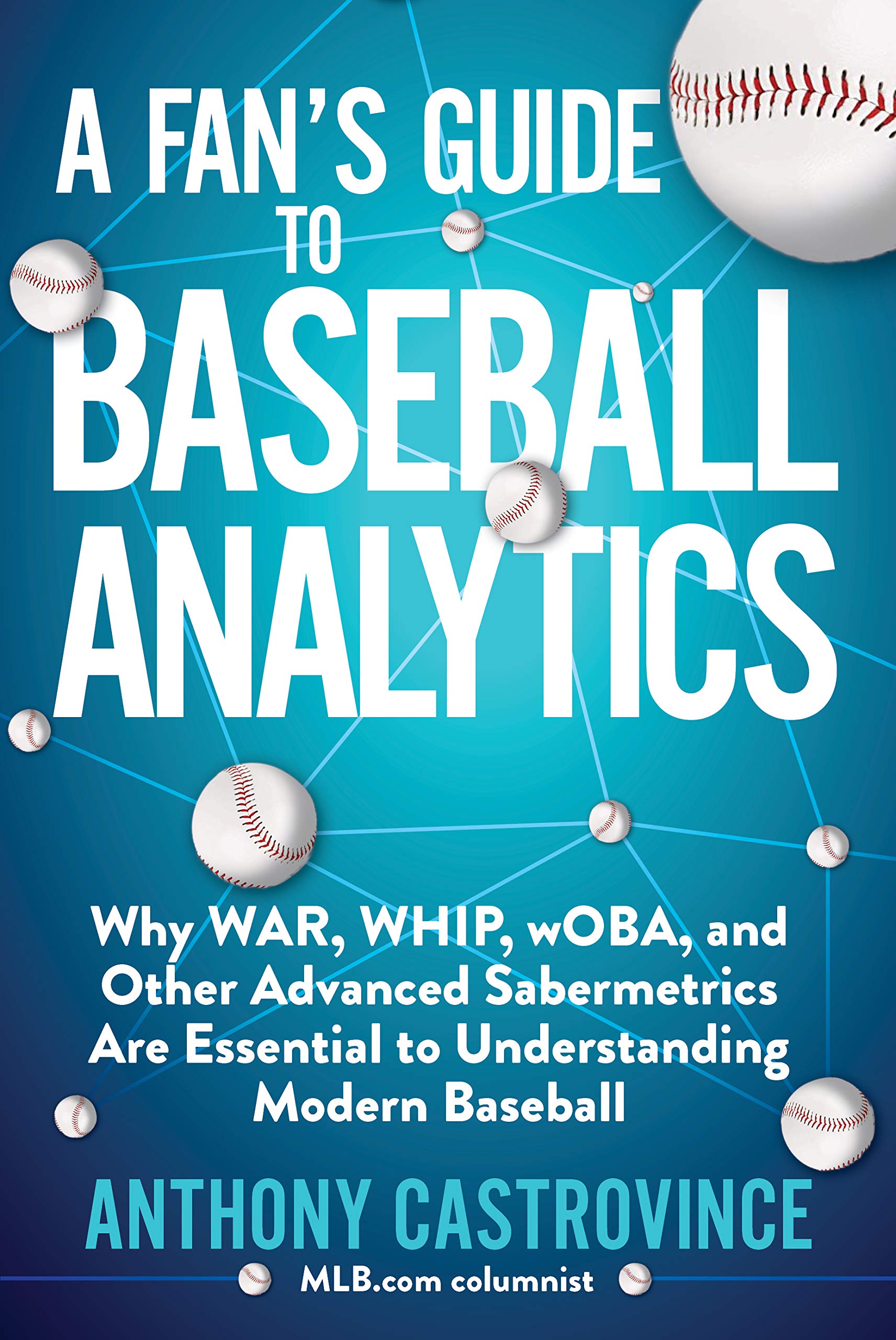 *Day 37 (June 5): “A Fan’s Guide to Baseball Analytics: Why WAR, WHIP, wOBA, and Other Advanced Sabermetrics Are Essential to Understanding Modern Baseball” by Anthony Castrovince

*Day 40 (June 15): “Baseball Miscellany: Everything You Ever Wanted to Know About Baseball,” updated, by Matthew Silverman 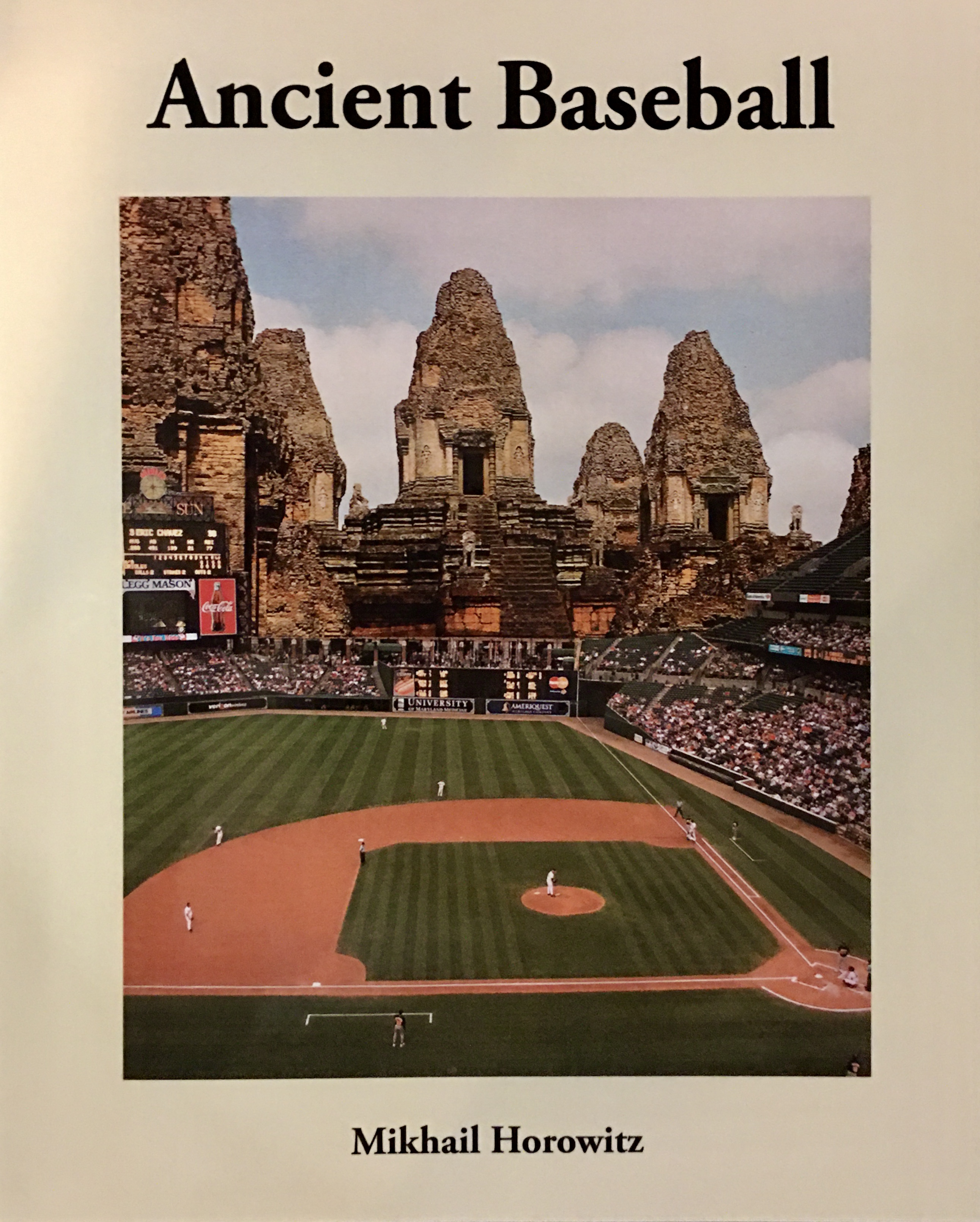 *Day 43 (June 23): “I Should Have Quit This Morning: Adventures in Minor League Baseball,” by Kathy Diekroeger

*Day 44 (June 26): “The Hall Ball: One Fan’s Journey to Unite Cooperstown Immortals with a Single Baseball,” by Ralph Carhart

*Day 49 (July 15): “Inside Pitch: Insiders Reveal How the Ill-Fated Seattle Pilots Got Played into Bankruptcy in One Year,” by Rick Allen 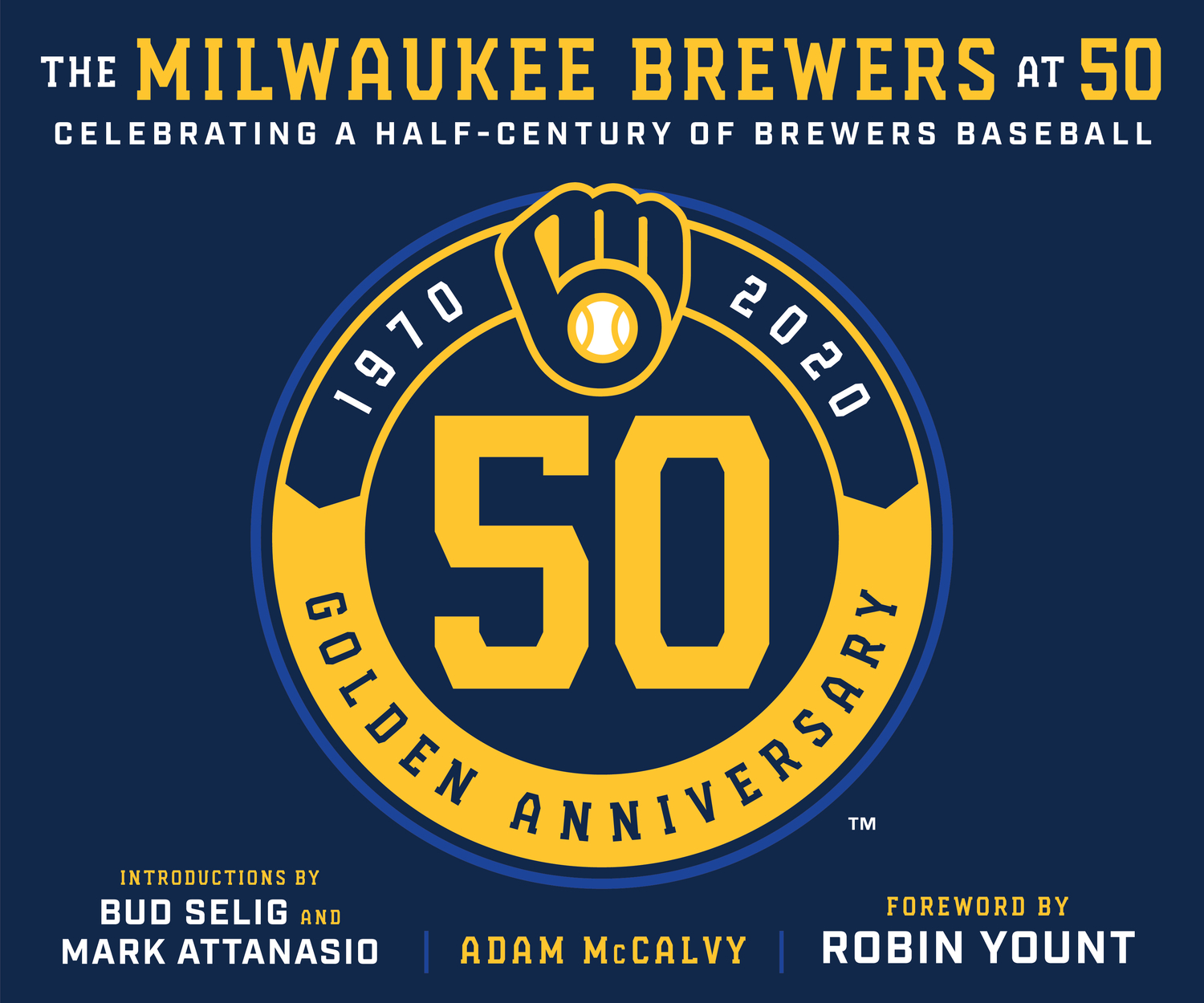 *Day 50 (July 16): “The Milwaukee Brewers at 50: Celebrating a Half-Century of Brewers Baseball,” by Adam McCalvy;
And …

“Turning 50: The Brewers Celebrate a Half-Century in Milwaukee,” by Tom Haudricourt

* Day 52 (July 28): “Queen of the Negro Leagues; Effa Manley and the Newark Eagles,” by James Overmyer

* Day 55 (Aug. 5): “Mr. Met: How a Sports-Mad Kid from Jersey Became Like Family to Generations of Big Leaguers,” by Jay Horwitz

* Day 56 (Sept. 1): “SABR 50 at 50: The Society for American Baseball Research’s Fifth Most Essential Contributions to the Game,” edited by Bill Nowlin